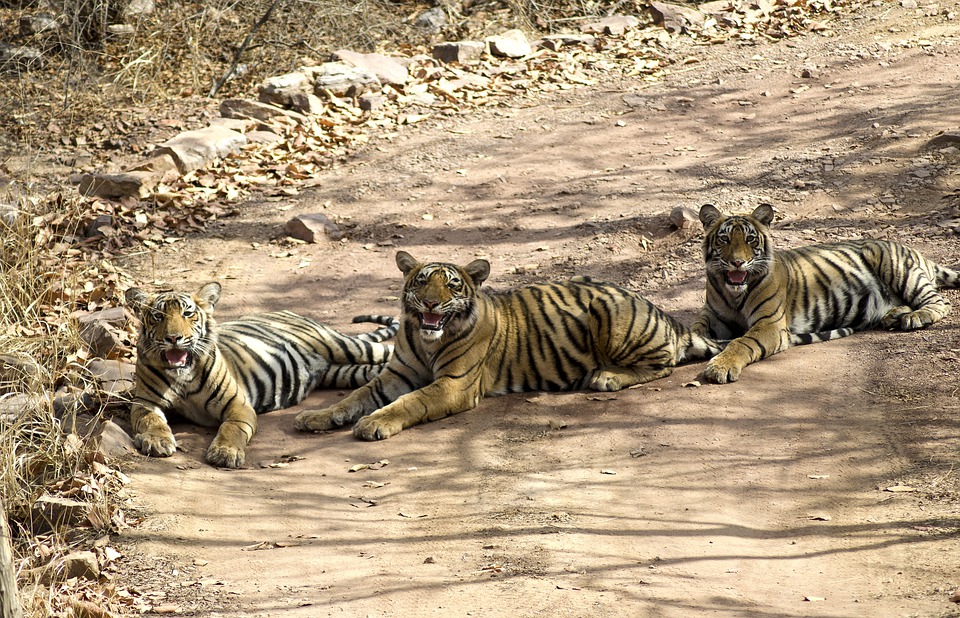 After breakfast leave by surface for Agra, the city of Seventh wonder of the world. Later continue your drive for Agra. Agra which is known for its world famous buildings constructed by the Great Mughal, situated on the bank of the river. On arrival in Agra, check into hotel.
Spend rest of the day at leisure.
Overnight at the hotel.

This is the choice of top luxury hotel in Agra

Early Morning the sunrise visit of the famous TAJ MAHAL .This spectacular white marble mausoleum was built by Emperor Shah Jehan for his beloved wife, MumtazMahal. It is a most extravagant monument ever built for love.The shimmering reflection in the water channel are truly breathtaking. After viewing TajMahal, return back to the hotel. After breakfast continue the city tour with Agra Fort , the construction of the massive fort was began by Emperor Akbar following with the addition by the different Mughal emperors and Tomb of Itimad-ud-Daulah, the tomb was built for the Chief Minister of Jehangirs also the father of the NurJahan, wife of Jehangir. Very often it is also called the « Baby Taj « because its design foreshadows the TajMahal.
Overnight at the hotel.
This is the choice of top luxury hotel in Agra

Morning after breakfast leave by surface for Ranthambore en-route visiting FathepurSikri. This magnificent fortified city was the capital of the Mughal Emperor between 1517 and 1585, but had to leave because of shortage of water. After the visit continue drive towards Ranthambore. On arrival in Ranthambore check into hotel.
Overnight in Ranthambore

These are choices of top luxury hotels in Ranthambore

Ranthambore is one of the few preserves where the Camera- shy tigers may be seen in day
light. Ranthambore covers an area of about 1334 sqkms and has beautiful scenery. The park has totalupto 42 tigers (32 Adults and 10 Cubs) and has a considerable population of birds.
Morning and Afternoon game ride into Ranthambore National Park.
Overnight in Ranthambore

These are choices of top luxury hotels in Ranthambore

After breakfast leave by surface for Jaipur. Popularly known as the Pink City, it was built in1727 AD by Maharaja Sawai Jai Singh.II . Designed in accordance with ShilpaShastra, an ancient Hindu treatise on architecture. On arrival in Jaipur, check into hotel. Rest of the day at leisure visiting the surroundings.
Overnight at the hotel.
These are the choices of top luxury hotels in Jaipur

After breakfast visit the Amber Fort situated on the one of the ancient ranges Aravali Hills, 11 kms from Jaipur, the ancient capital of Jaipur Maharaja, is a good example of Rajput style architecture. A slow elephant ride takes to the top of the Fort, which houses several graceful buildings and a temple. Later visit City Palace and Observatory. City palace is a blend of Rajasthani and Mughal architecture. The son of the last maharaja and his family still reside in the part of the palace .Observatory –JantarMantar, built by Jai Singh in 18th century which is the finest observatory built by Jai Singh out of five observatories.
Overnight at the hotel.

Morning at leisure and later in-time drive to Delhi International airport to board flight for back home.

Our Golden Triangle with Tigers tour package is just a suggestion of itinerary and can be modified as per your preference and requirement. Therefore, do not hesitate to inform us and we will do the needful.