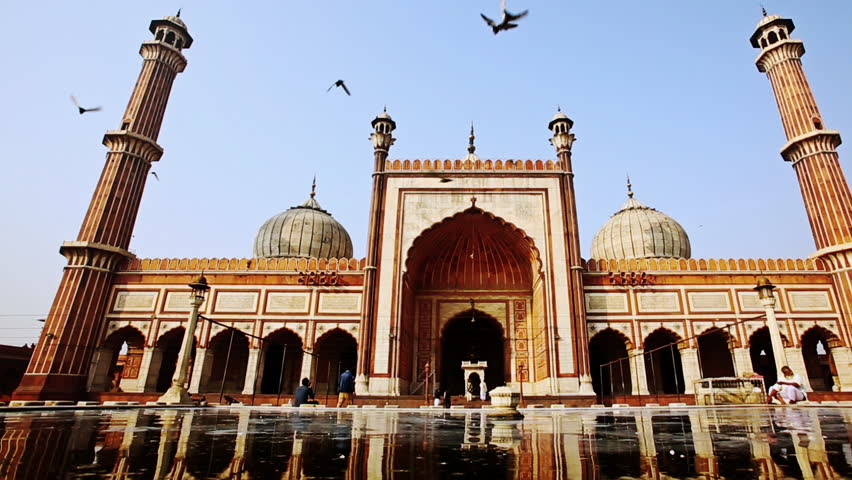 After breakfast drive by surface for Agra, the city of Seventh wonder of the world.Agra which is known for its world famous buildings constructed by the Great Mughals, situated on the bank of the river. On arrival in Agra, check into hotel. Spend rest of the day at leisure walking around or enjoying the hotel facilities.
Overnight in Agra
This is the choice of top luxury hotel in Agra

Early morning experience the sunrise visit of the famous TAJ MAHAL This spectacular white marble mausoleum was built by Emperor Shah Jehan for his beloved wife, MumtazMahal. It is a most extravagant monument ever built for love. After viewing TajMahal, return back to the hotel. After having a relaxed breakfast continue your city tour visiting Agra Fort, the construction of the massive fort was began by Emperor Akbar following with the additions by the different Mughal emperors, followed by visit to Tomb of Itimad-ud-Daulah — which was built for the Chief Minister of Jehangirs. Very often it is also called the because its design foreshadows the TajMahal. Spend rest of the day at leisure.
Overnight in Agra
This the choice of top luxury hotel in Agra 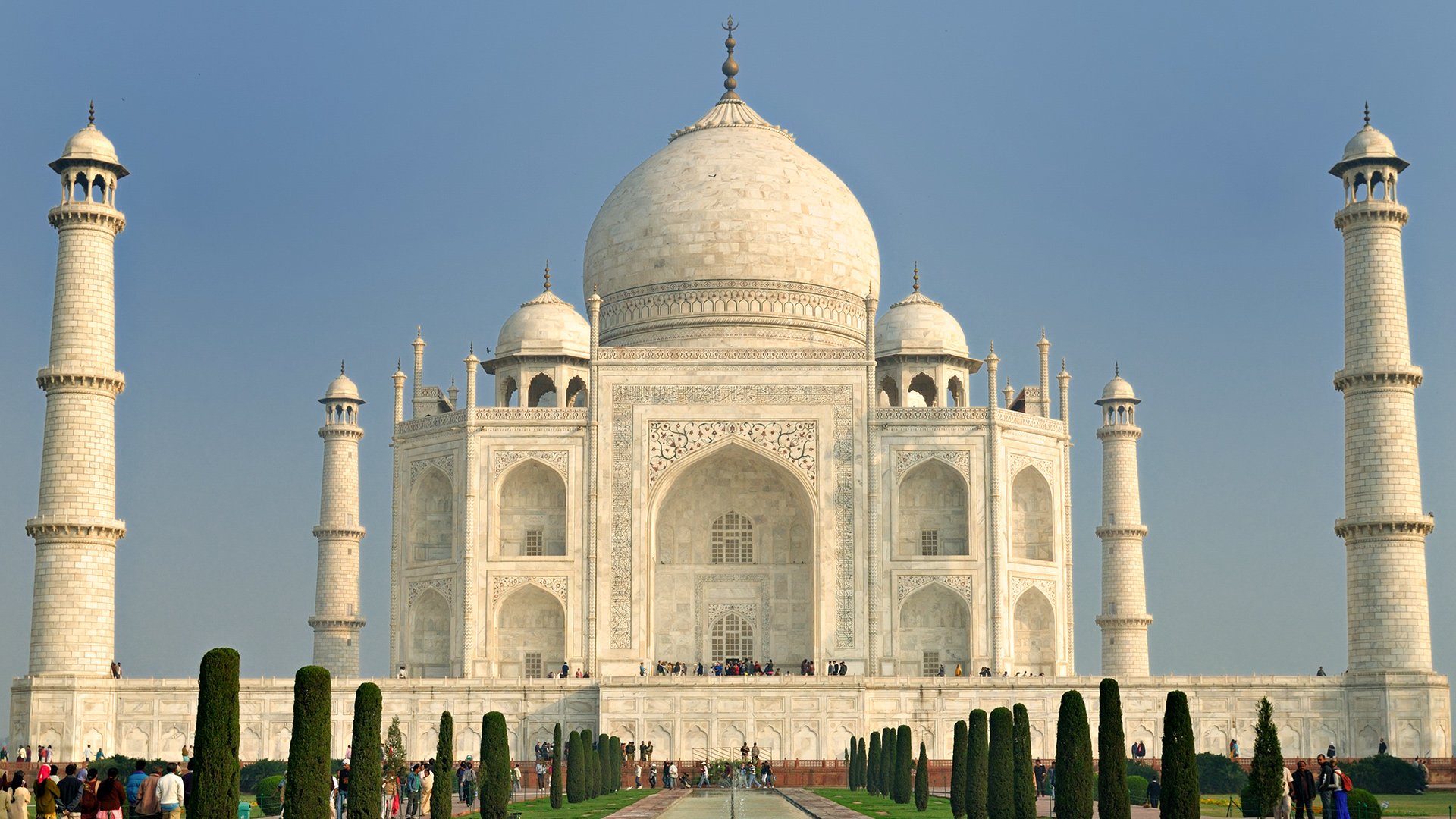 After breakfast drive by surface for Jaipur. Popularly known as the Pink City, built in 1727 AD by Maharaja Sawai Jai Singh II. Designed in accordance with ShilpaShastra, an ancient Hindu treatise on architecture. En-route visitFathepurSikri, this magnificient fortified city was the Capital of the Mughal empire between 1517 and 1585, but had to leave because of shortage of water. After the visit, continue your drive for Jaipur. On arrival in Jaipur, check into hotel. Rest of the day spend at leisure or visiting the surroundings.
Overnight in Jaipur. 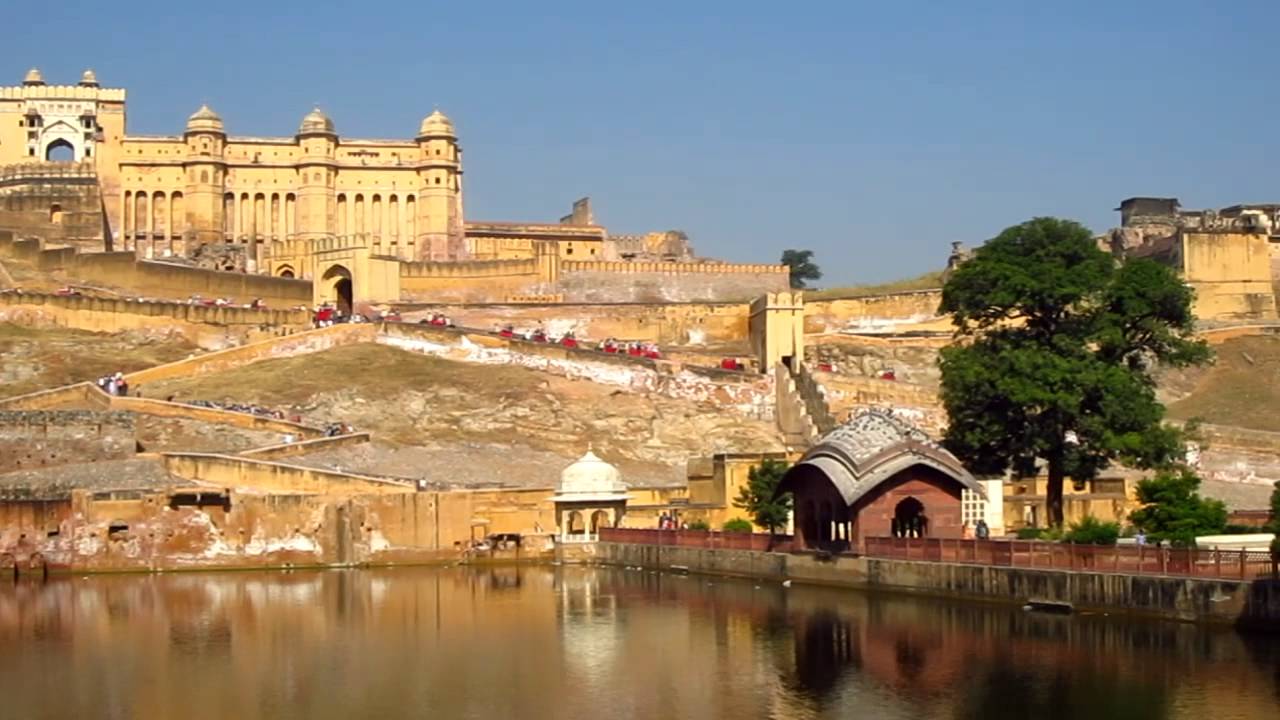