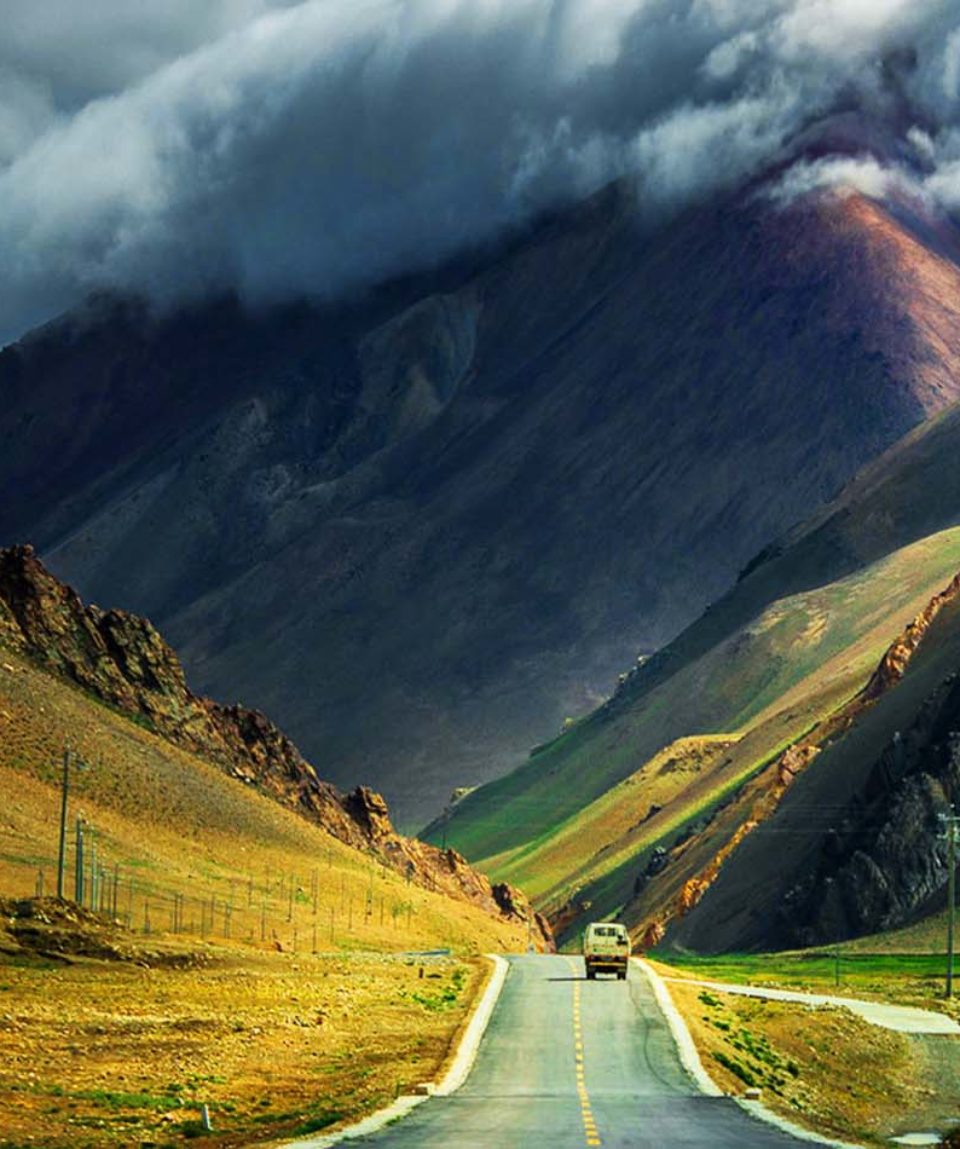 Ladakh is a district located in the extreme north of India, more precisely in the state of Kashmir. The main towns of this district are Leh and Kargil, which are respectively at 3 500 and 2 800 m altitude. This whole region is in the Himalayan range.
All about the VALLEY OF LADAKH.

Ladakh is a district located in the extreme north of India, more precisely in the state of Kashmir. The main towns of this district are Leh and Kargil, which are respectively at 3 500 and 2 800 m altitude. This whole region is in the Himalayan range. Ladakh is a part of India very different from the rest of the country since very close to Tibet. Proof of this is the nickname “Little Tibet” frequently given to this region.

Leh is a valley in Ladakh which is known famously for being the home to a number of monasteries. You can find sculptures, scriptures, thankas, and murals which are all a part of the Buddhist culture. It is a famous tourist destination especially for those interested in the history of Buddhism. The area of Ladakh was a Muslim area before Buddhism took over. Today, the majority of the Ladakh population is Buddhist.

Unlike the rest of India, this region has the advantage of not having any monsoon during the year. Thus, when in the middle of summer, the whole of Asia is watered by water, Ladakh is spared. As a result, the region is very arid and poor in flora.

When and how to plan your trip : Travel guide to visit Ladakh

During the months of July / August, the temperature can reach up to 30 ° C during the day at 3,500 m altitude and it is rarely below 5 ° C at night. In winter, temperatures are, on the contrary, very low and can reach -25 ° C. The climate is dry whatever the season, so the region accumulates very little snow. However, snow falls in abundance in the Himalayan piedmonts from September / October, which condemns all access to Ladakh by road. The months of July / August are the best months to visit this beautiful region, but June or September are more suitable if you want to avoid the full tourist season!

To reach Ladakh, it is necessary to go to one of the big cities of the north of the country: the most direct and fastest flight is that from the city of Delhi (capital of India). You save yourself a road journey that is probably very beautiful, but challenging.

By Air: Kushok Bakula Rimpochee is the only airport in Leh Ladakh and there are several flights from Delhi and couple of flights from Mumbai.

By Rail: Closest railway station is Jammu Tawi, located at a distance of approximately 708 km from Leh. In order to reach Leh, you have to take taxi/bus service to reach and this will take around 15 hours.

Historical value of the area

The history of Leh Ladakh goes back to the Neolithic time. It is known to be home to the Indo-Aryan people before the first century. After that, it was a part of the Kushana Empire before Buddhism spread in the 2nd century. There were many more conquests, from the Tibetan Empire to the spread of Islam to the European influence. After all this, the valley stood strong and today is home to hundreds of Buddhists. Leh can be reached through the Srinagar-Leh highway in India. However, the route is closed due to snowfall during the winter time.

Travel guide to visit Ladakh : Plan your visits around

Leh is one of those tourist destinations where the tourist attractions won’t end. There is a long list of sightseeing choices you can consider. The Pangong Lake is a great option. It is only 114 km away from the center of the city. The destination can be reached easily through locally available transport. The Shanti Stupa is a very convenient option to consider. It is only 4 km away from the city center. The visit to the palace will help you learn a lot more about the Buddhist culture. It is an easy location to fit into the tour schedule. Magnetic Hill, Nubra Valley, Leh Palace, and Tso Moriri Lake are other sightseeing options that are convenient and easy to reach.

It is also necessary to know that an authorization of access is necessary to go in certain regions of Ladakh, like for example the Nubra Valley or Lake Tso Moriri. If you have to go to one of these regions, the access permit can be obtained in Leh or in Manali (city located between Delhi and Leh) within 24 hours.

Staying in the Leh valley isn’t an issue. You can find comfortable hotels near the city center. Most hotels are located near the Leh city bazaars. Your accommodation will be near the local markets which will make it easier for you to shop around and discover the place.

To discover the Ladakh District in more detail, it is best to stay in several places. The choice is great because Ladakh has almost 100,000 km² of surface. The landscapes are breathtaking and differ from one place to another … Many beautiful lakes are also to be discovered in the south-east of Ladakh. There is even a mini desert with camels in the north! You will be captivated by the dizzying peaks that are everywhere, the most famous of which are in the Zanskar region. There are also many monasteries, all more beautiful than others (example: Lamayuru), authentic villages and a very welcoming people. You can also head to the far west, near the Pakistan border, but beware, this area is unfortunately subject to tension between India and Pakistan.

To discover Ladakh, two solutions can be envisaged: by road or on foot. By road, you will have to settle for the places most frequented by tourists. Many agencies on site offer tours or just 4×4 rentals (preferably with driver). The area is sufficiently crisscrossed with roads and tracks to not be bored for several weeks!

If you opt for walking, you can either organize small walks for the day, or a trek, that is to say, a journey over several days and several stages by taking an option as per your choice. A trek will allow you to discover remote sites, far from the crowd and close to the locals. Treks have varying degrees of difficulty from one to the other (hiking, passing passes, climbing or mountaineering), so find out about the difficulty of the route before your final choice. In any case, it is recommended to have good walking shoes and clothing adapted to cold and heat.

The most important part in the tour to Leh is the visit to the famous monasteries. There are tens of monasteries to choose from. Here is a list of some of the top options along with a few tourist tips that will make your visit even better

The Thiksey monastery is located in the Thiksey village. It is one of the biggest monasteries in Ladakh and has 12 levels. It is situated on the top of the hill, at an altitude of 3,600 meters. The monastery can be reached via a bus which departs from the station at 9 every morning. Some people also drive a car to the monastery so that they don’t feel restricted by time. The best time to visit the monastery is between 7 am and 7 pm on any day of the week. It represents the Tibetan Buddhism culture. You can pay 20 INR to visit the Yellow mosque and observe Buddhist monks in the monastery.

This monastery is located at a height of 11,200 feet above sea level. It is located only 15 km away from the valley of Leh and yet, is one of the hardest to reach. Most people travel by car or bike. Shey monastery is mostly famous for its copper-gold statue that depicts Shakyamuni Lord Buddha. If you want to experience the monastery in its best form, February to August are the best months to visit. During this time is the first Tibetan month. On the 26th and 27th day of this month, the monastery holds a festival called Shey Doo Lhoo.

26 km to the south-east of Leh is the Matho Gompa. It is among the most famous monasteries in Ladakh. The structure has been standing since 1410. Getting to the monastery isn’t the easiest since it is off the highway. People usually travel by bus or cab. But, the last few miles have to be covered by foot. However, people still make the struggle to get to the monastery to attend the 600-year-old festival: thangkas and Matho rang nag festival. Getting to the monastery is impossible from November to February due to heavy snowfall.

On the banks of Indus River, 70 km away from Leh is the Alchi monastery which is one of the most beautiful structures in the area. Lakhang Soma and Lotsabha Lakahng are the two temples of the monastery. The entire monastery is beautified with state of the art wood carvings and Buddha statues. The interior is all the work of the talented Kashmiri locals. People visit the Alchi monastery from May to September. You can schedule your visit between 8 am and 6 pm. It will only take 2 hours at maximum to see the whole monastery.

Other than these options, you also have the Diskit Monastery, Hemis Monastery, Lamayuru Monastery, Sankar Gompa, Spituk Gompa, Karsha Monastery, and so many more to choose from. It may get a bit overwhelming to choose between so many options. The best decision is to visit the ones that have the most unique features to offer. Enjoy the festivals and experience Buddhism from as close as inside a temple.

Leh is a valley among one of the highest peaks in the world. It is located in the Himalayan ranges thus, offering a beautiful view and challenging trekking. You can experience the greenest of grass in the Markha Valley while enjoying snow-covered peaks alongside. You will be able to spot herds of sheep feeding on the grass of the hills in Ladakh. With the lakes and all this natural beauty, trekking in Leh is a beautiful experience. There are quite a few options to consider for trekking. These depend on the tour destinations and personal preference. 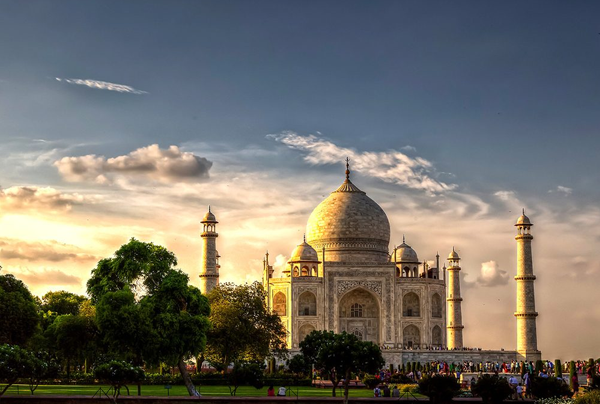 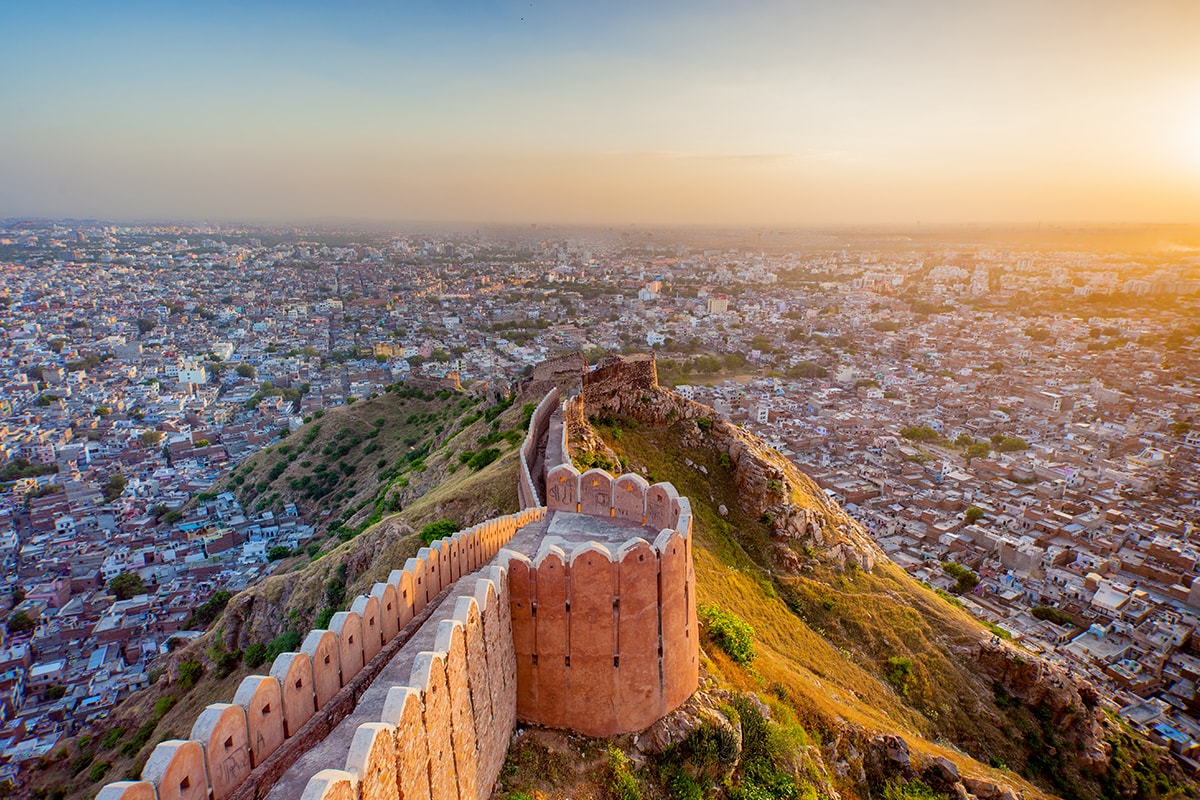 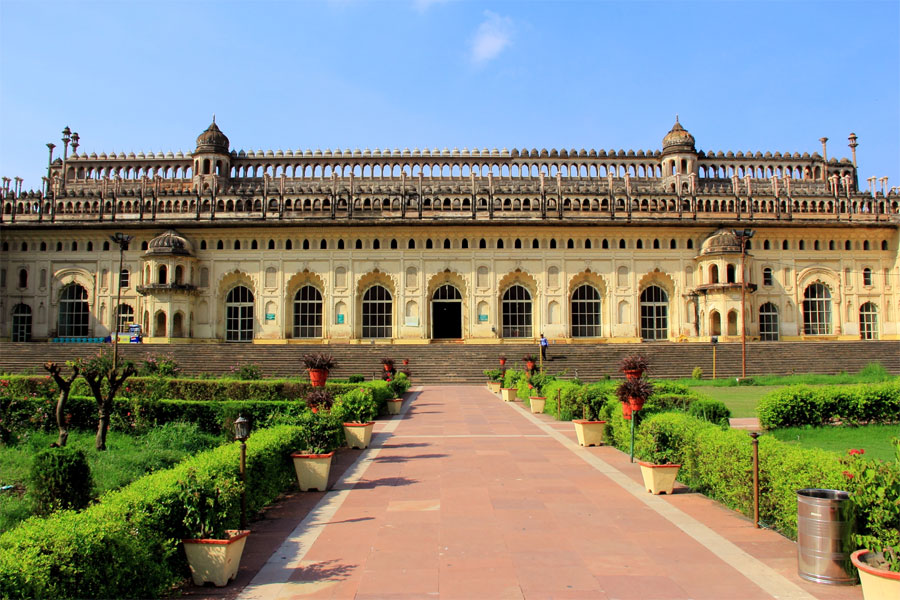 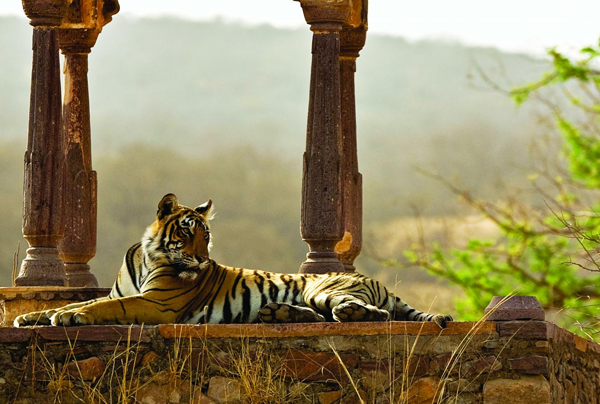