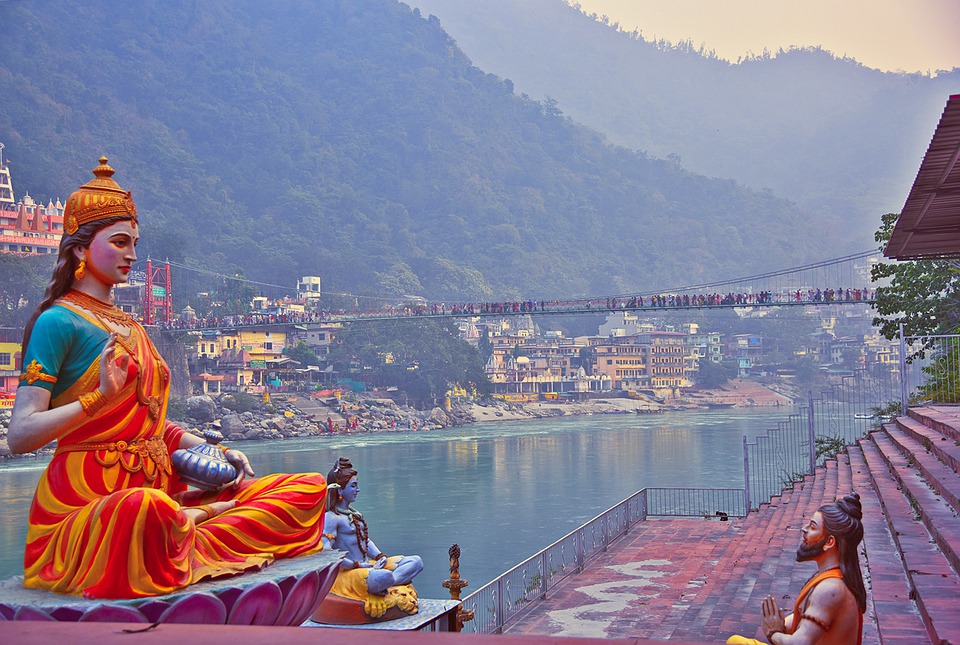 Contents hide
1 Rishikesh Tour Packages : admire the beauty of Ganga Aarti in our Tour packages to Rishikesh
1.1 Where is Rishikesh located?
1.2 Historical Background of Rishikesh
1.3 The Best Time to enjoy your Rishikesh tour packages
1.4 Major tourist attractions in Rishikesh

Rishikesh Tour Packages : admire the beauty of Ganga Aarti in our Tour packages to Rishikesh

Visit India’s northern state of Uttarakhand, and discover the self-styled ‘Yoga Capital of the World.’ Discover Rishikesh, the country’s 7th largest city, a magnet for Hindu pilgrims and spiritual devotees and the official getaway to the Ganges.  In our suggestion of Rishikesh Tour Packages, you will discover lots of amazing things to do in Rishikesh, including a bit of yoga. Please email us or WhatsApp @ + 91 9899328185  for any assistance and information.

Rishikesh, for a holiday, is a fantastic pick. You will not only fall in love with a city that the Beatles visited in the 60s and left an indelible mark, but also explore what your soul is craving for: peace and serenity. At the ‘Yoga Capital of the World’ are tons and tons of ashrams and probably all types of yoga and meditation classes, waiting for you.

And make no mistake; adventure in Rishikesh extends far beyond visiting ghats and temples or taking a dip during the nightly Ganga aarti. Hikes, camping and wildlife safari trips are some of the best outdoor treats this little gem has on offer. All you will only need is tour packages for Rishikesh, tailored for your needs.

Where is Rishikesh located?

Christened the most peaceful place in northern Uttarakhand, Rishikesh is a city hidden amidst lush forested hills and bisected by the mighty, sluggish Ganges River. This city sits in the foothills of the Himalayan Ranges and ranks high among the holiest Indian cities, thanks to its overabundance of Hindu temples and yoga and meditation ashrams.

This large city is precisely located 238km northeast of Delhi, at the state of Uttarakhand. All the three sides of Rishikesh are hilly, despite the city itself being perched at 356m above sea level. Ganges River slices its way near this city, just at its confluence with the Chandrabhaga stream.

Ideally, Rishikesh tour packages paint this beautiful city as a little paradise here on earth. The Ganges River, which attracts millions of Hindu devotees for a dip during the nightly Ganga aarti every year, temples and ashrams all gives it the status no other city can match.

Rishikesh (or Hrishikesh) is one of the largest cities in Northern India. It gets its name from its five constituent hamlets and settlements on both sides of the Ganges. The town today has the city centre, which also serves as its commercial and communication hub, a sprawling neighbourhood called Muni-ki-Reti, Shivananda Nagar, Lakshmanjhula, and Swarg Ashram.

How Rishikesh came into being is subject to a legend, which postulates that the city actually is a reward from God to sage Raibhya Rishi for doing severe penance. The city, according to the folklore, sits at a spot where Lord Vishnu overpowered the demon Madhu, and thus the name Tapo Bhumi.

But still, each temple that prominently features in almost all Rishikesh Tour packages has an innate attachment to the history of the city. Tapovan, where the temple of Lakshmana is located, is situated just adjacent to River Ganges. Hindus native to the town believe that Lakshmana, who was Lord Rama’s younger brother, carried out penances there.

Furthermore, Neelkanth Mahadev temple holds a lot of significance to the city and its natives. It’s believed to be the spot where Lord Shiva gulped that venom resulting from the churning of the ocean.

The world finally got to know about Rishikesh in the 60s after the Beatles visited guru Maharishi Mahesh Yogi. Today, the city is an important spiritual destination, as it attracts devotees, pilgrims and religious hopeful from all over the world.

The Best Time to enjoy your Rishikesh tour packages

Like every other Northern Indian destination, Rishikesh experiences three seasons. Winter, when the temperatures fall below 0°C, starts in November and lasts up to March when summer kicks in. The monsoon season lasts much shorter as it is only experienced in July and August of every year.

Tour packages for Rishikesh are tailored to suit all these seasons, though as the best times to visit are actually any time of the year. Summer season, ideally March to June, is when the number of tourists peak. That again is replicated from September to October when the intense temperatures start to drop.

Pilgrimage is an all-year-affair, although the numbers swell from July through to August, during the Hindu month of Savan. Those visiting for an adrenaline-pumping action like whitewater rafting, rock climbing, bungee jumping and mountaineering have the period between March and June to visit.

Almost all outdoor adventure activities in Rishikesh happen during summer. Some tourists prefer March to June while others opt for October to November, as that’s when there are no monsoon rains and snowing is highly unlikely.

Rishikesh has a lot of places to visit, with most of them captured in Rishikesh Tour packages. Temples and shrines are arguably the greatest attractions in this state, followed by the Ganges during aarti.

Check our blog on 12 magical places to visit in Rishikesh

Of all temples worth visiting in Rishikesh, though, Bharat Mandi – its oldest temple is an instant favourite. Other temples that attract multitudes include Chandreshwar temple at the confluence of the Ganges and Chandrabhaga and the Hanuman Mandir every Tuesday.

The 450-feet-long Lakshman Jhula suspension bridge wows multitudes of tourists, similar to Lakshman Temple on the west bank, and temples and ashrams in both ends of the bridge. One instant favourite is the 13-storied Kailashananda Ashram, whose silhouette is as magnificent as a yoga session inside.

Other than that, one major tourist attraction in Rishikesh includes a walk around Swarg Ashram, exploring its dense-knit cafes, food stalls and ashrams. Visits to the caves inhabited by hermits can be organized and heaped onto Rishikesh Tour packages. 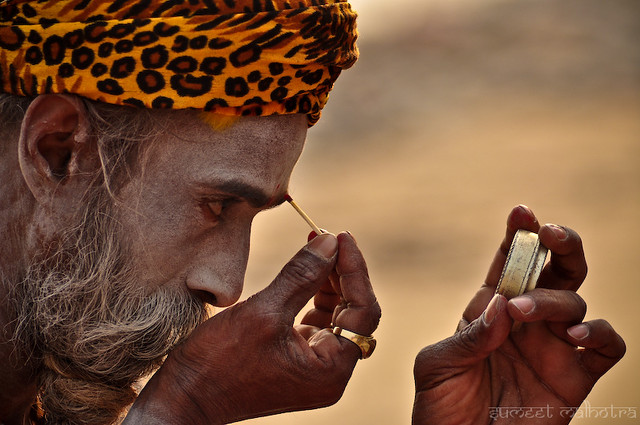 Places to visit in South India 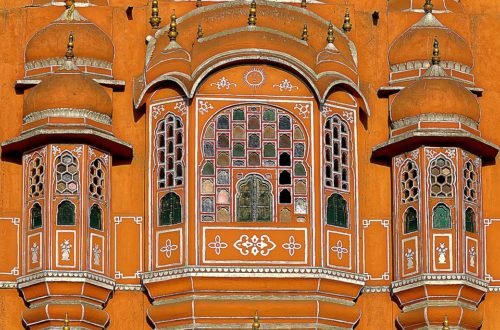 Places to Visit in India