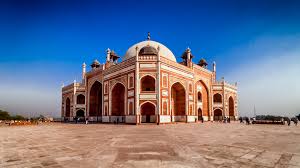 Met on arrival at Nagpur airport and drive to Pench. Pench National Park, nestling in the lower southern reaches of the Satpura hills is named after Penchriver which flows from north to south through the Pench National Park. It is located on the southern boundary of Madhya Pradesh. The Pench National Park is very rich in fauna and a number of endangered species have made it their habitat. There are around 55 tigers under this umbrella of the Park. 39 species of mammals, 13 species of reptiles, 3 species of amphibians and over 210 varieties of birds have already been listed. On arrival in Pench, check into hotel.
Overnight in Pench. 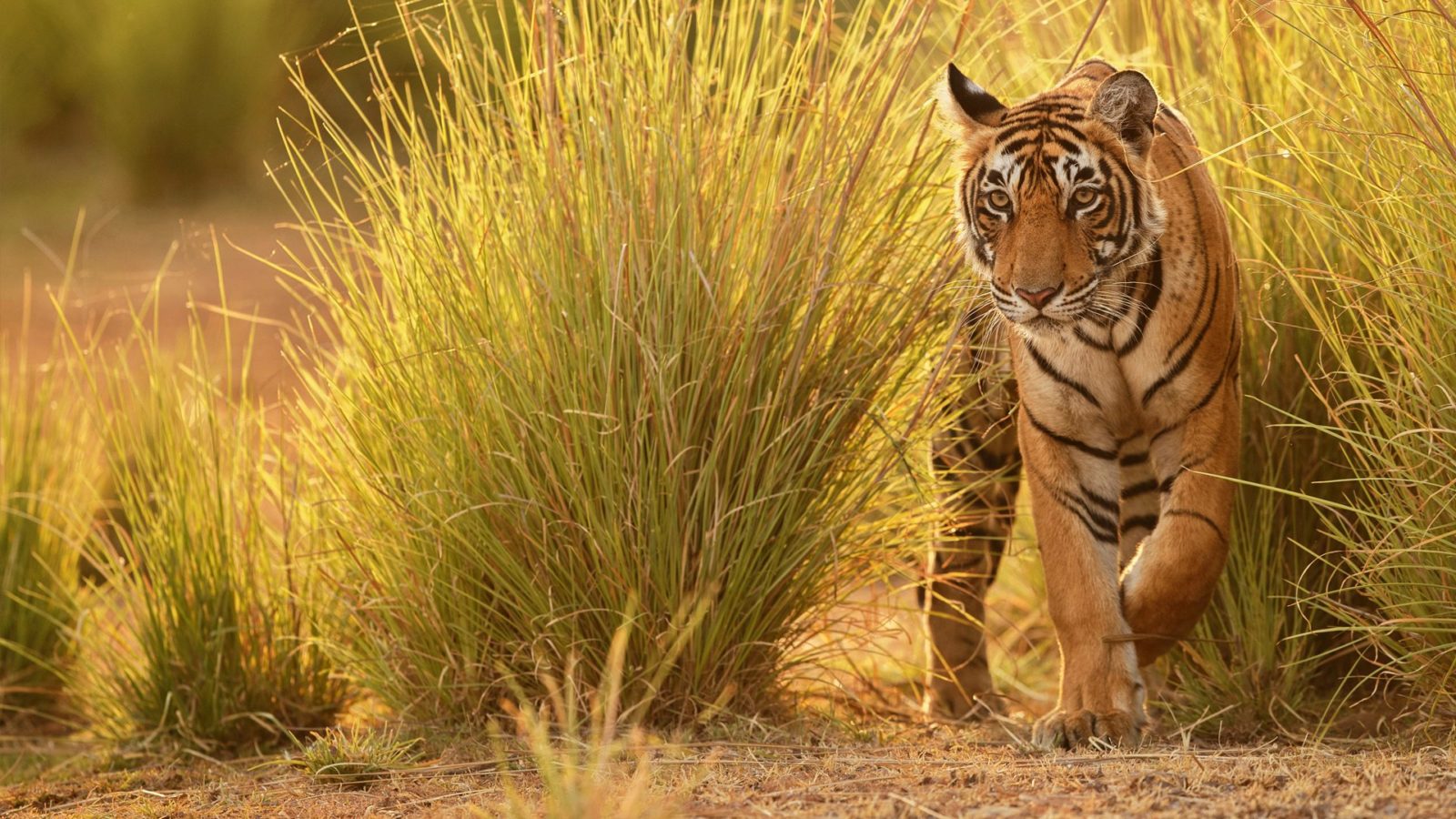 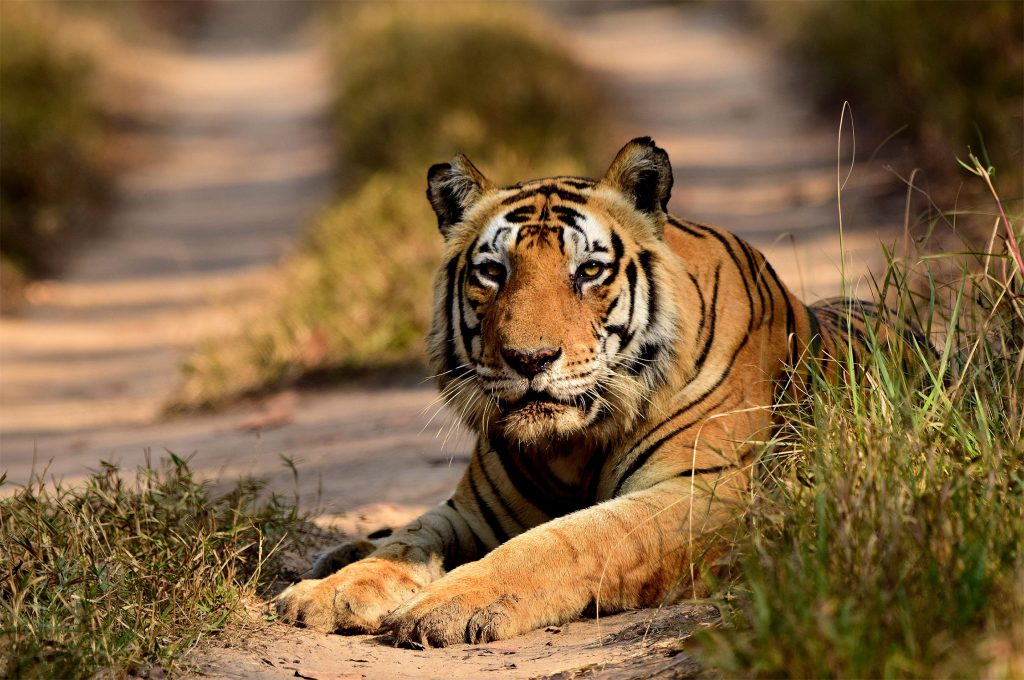 Morning game ride into Kanha National Park.Later after breakfast to drive to Bandhavgarh. Bandavgarh claims to have the highest density of tiger population in India. In addition to that Bandhavgarh National Park has variety of wildlife such as Samvar, wild boar, nilgai, gaur, porcupine’s jackals, and leopards as well as many species of birds. The park has different environments and contains over 22 species of animals and 250 species of bird. On arrival in Bandhavgarh, check into hotel.
Overnight in Bandhavgarh.

Morning after breakfast drive to visit the delightful village of Orchha, once the capital of the Bundela rulers. A place less known than others, is a beautiful complex of palaces and temples coming from the sixteenth century. Orchha is just a village, set among a wonderful complex of well preserved palace and temples situated near Betwa River. Spend the day visiting the Rajmandir, Jahangir Mahal and the temples. Later after the visit drive to Jhansi railway station in time to board train for Agra. Met on arrival at Agra railway station and transfer to hotel. Agra, which is known for its world famous buildings constructed by the Great Mughals, situated on the bank of the river.
Overnight in Agra.

Early morning the sunrise visit of the famous TAJ MAHAL This spectacular white marble mausoleum was built by Emperor Shah Jehan for his beloved wife, MumtazMahal. It is a most extravagant monument ever built for love. The shimmering reflection in the water channels is truly breathtaking. After viewing TajMahal, return back to the hotel. After having a relaxed breakfast continue your city tour visiting – Agra Fort, the construction of the massive fort was began by Emperor Akbar following with the addtionsby the different Mughal emperors, followed by visit to Tomb of Itimad-ud-Daulah — which was built for the Chief Minister of Jehangirs who was also the father of NurJahan, wife of Jehangir. Very often it is also called the « Baby Taj « because its design foreshadows the TajMahal. Spend rest of the day at leisure.
Overnight in Agra. 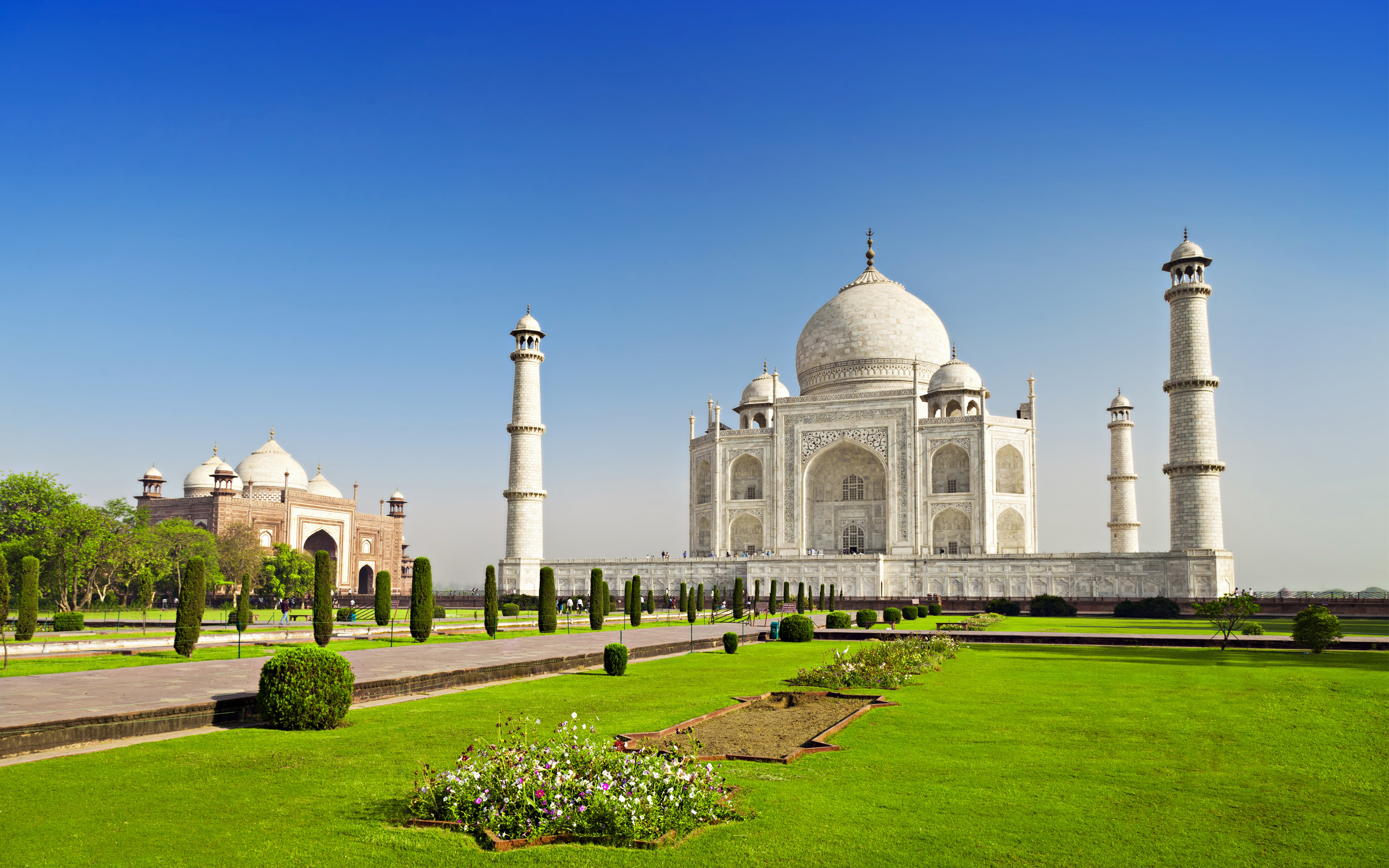 Morning after breakfast drive to Ranthambore en-route visiting FathepurSikri, this magnificent fortified city was the Capital of the Mughal Empire between 1517 and 1585, but had to leave because of Shortage of water. After the visit, continue your drive for Ranthambore On arrival in Ranthambore check into hotel.
Overnight in Ranthambore.

At the heart of Rajasthan is one of the most famous parks in India. Previously hunting land belonging to Maharaja of Jaipur, Ranthambore covers an area of about 1334 sqkms and has beautiful scenery was declared a national park in 1972 and is part of Tiger Project, located between the Aravalli and Vindhya chain, the park consists of forests, valleys, hills and ponds, which sustain the needs of animals. There is a fairly large population of tigers. Morning and Afternoon game ride into Ranthambore National Park.
Overnight in Ranthambore. 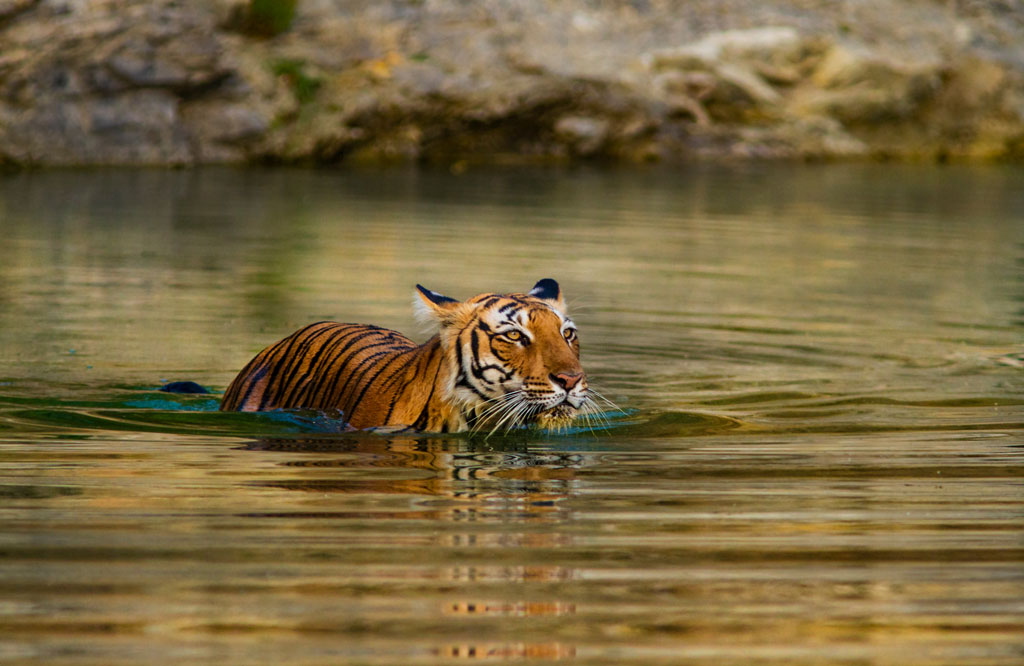 After breakfast drive by surface for Jaipur. Popularly known as the Pink City, was built in 1727 AD by Maharaja Sawai Jai Singh II. Designed in accordance with ShilpaShastra, an ancient Hindu treatise on architecture. On arrival in Jaipur, check into hotel. Rest of the day spend at leisure or visiting the surroundings.
Overnight in Jaipur. 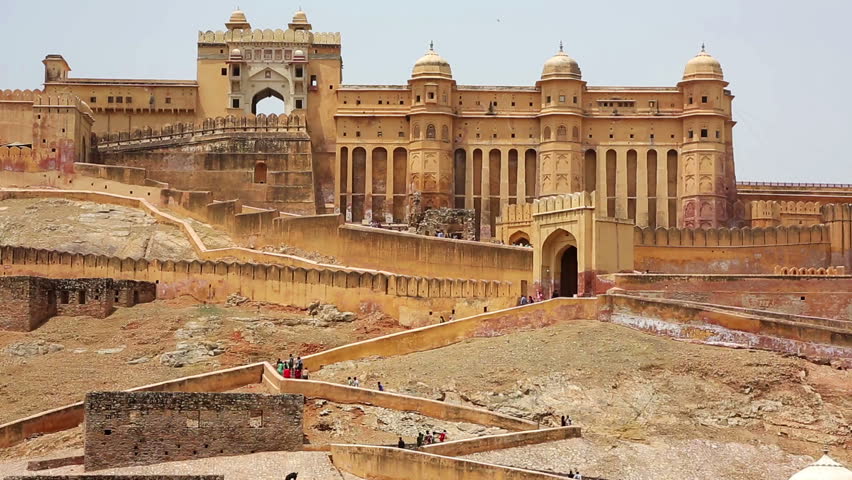 Morning after breakfast drive to Delhi. On arrival in Delhi, check into hotel.
Overnight in Delhi.

Morning after breakfast drive to Delhi airport in time to board flight for Guwahati. Met on arrival at Guwahati airport and drive to Kaziranga. On arrival in Kaziranga, check into hotel. Kazirangaa World Heritage Site, the park hosts two-thirds of the world’s Great One-horned Rhinoceroses.[2]Kaziranga boasts the highest density of tigersamong protected areas in the world and was declared a Tiger Reserve in 2006. The park is home to large breeding populations of elephants, wild water buffalo, and swamp deer. Spend the day at leisure.
Overnight in Kaziranga. 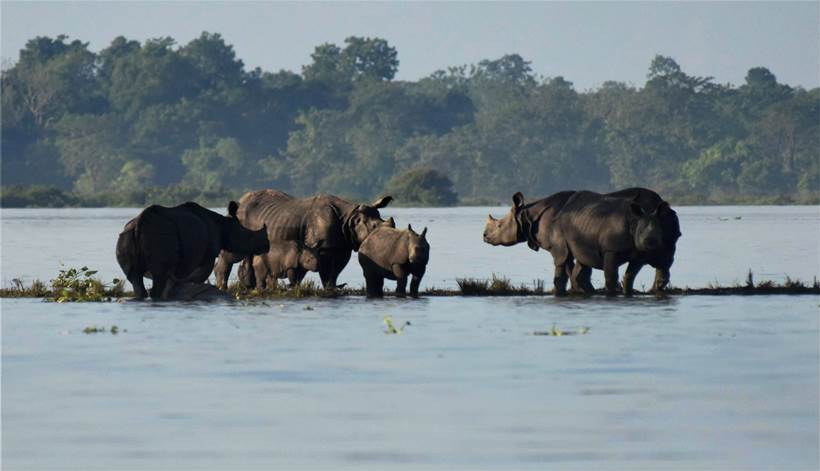 Drive to Guwahati airport in time to board flight for Delhi. Met on arrival at Delhi airport and transfer to hotel.
Overnight in Delhi.

Transfer to Delhi International airport in time to board flight for onward destination.