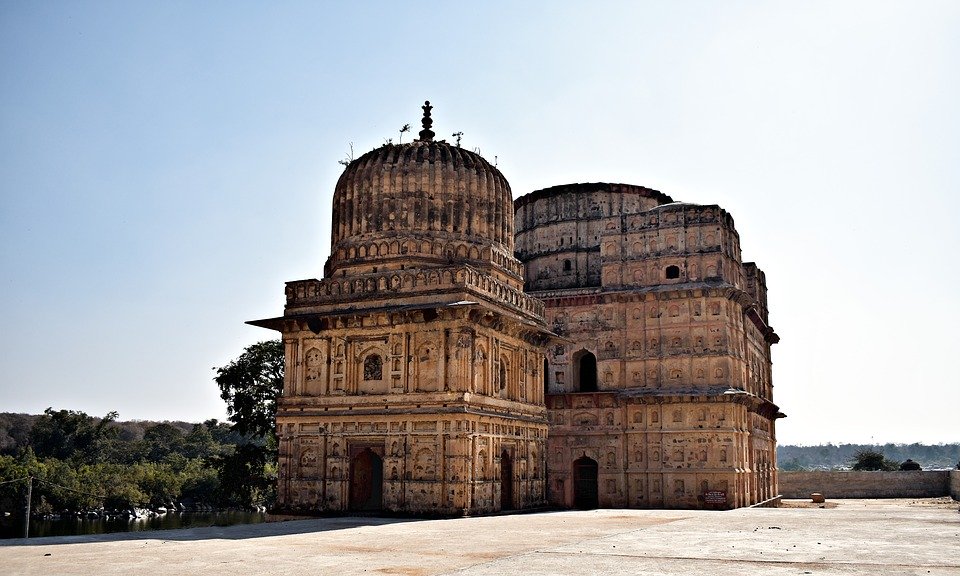 On arrival at Indira Gandhi International Airport Terminal II you will be taken to your hotel. Rest of the day at leisure.Overnight at the hotel. 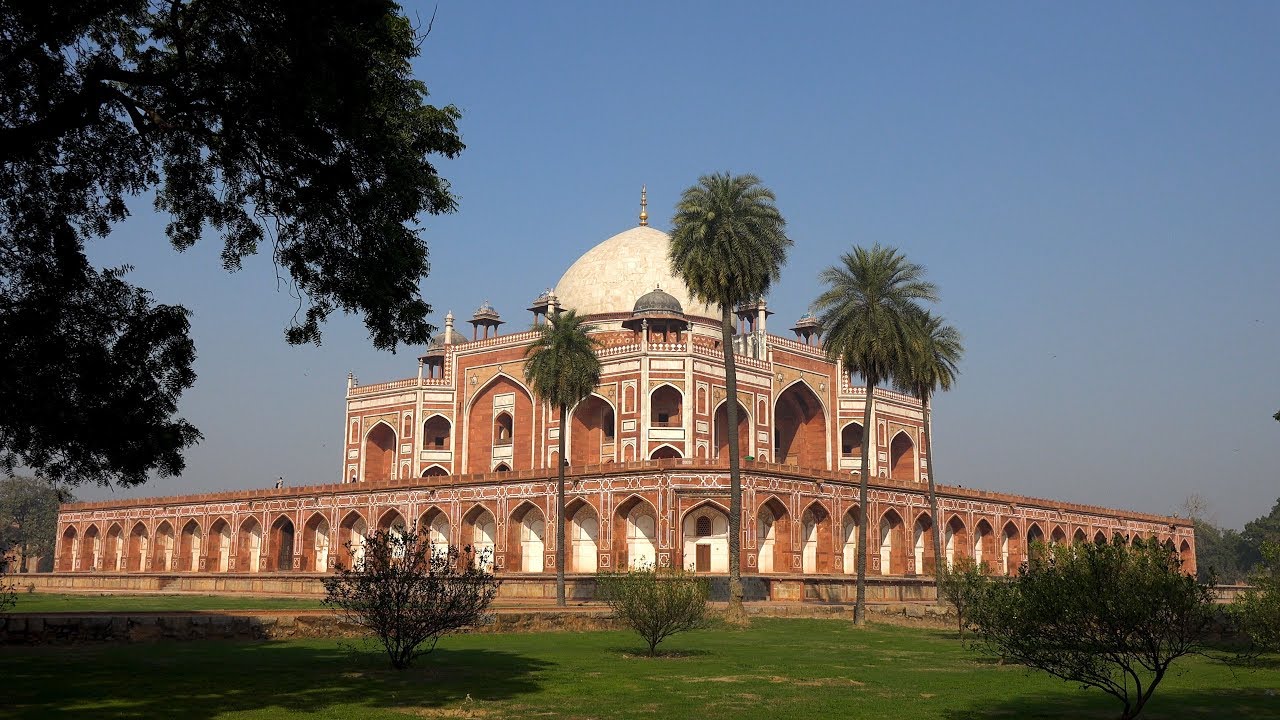 After breakfast leave by surface for Jaipur. Popularly known as the Pink City, it Was built in 1727 AD by Maharaja Sawai Jai Singh II Designed in accordance With ShilpaShastra, an ancient Hindu treatise on architecture. On arrival in Jaipur, check into hotel. Rest of the day at leisure visiting the surroundings.Overnight at the hotel.

After breakfast visit the Amber Fort situated on the one of the ancient ranges Aravali Hills, 11 kms from Jaipur, the ancient capital of Jaipur Maharaja, is a good example of Rajput style architecture. A slow elephant ride takes to the top of the Fort, which houses several graceful buildings and a temple. Later visit City Palace and Observatory. City palace is a blend of Rajasthani and Mughal architecture. The son of the last maharaja and his family still reside in The part of the palace .Observatory –JantarMantar, built by Jai Singh in 18th Century which is the finest observatory built by Jai Singh out of five Observatories.
Overnight at the hotel. 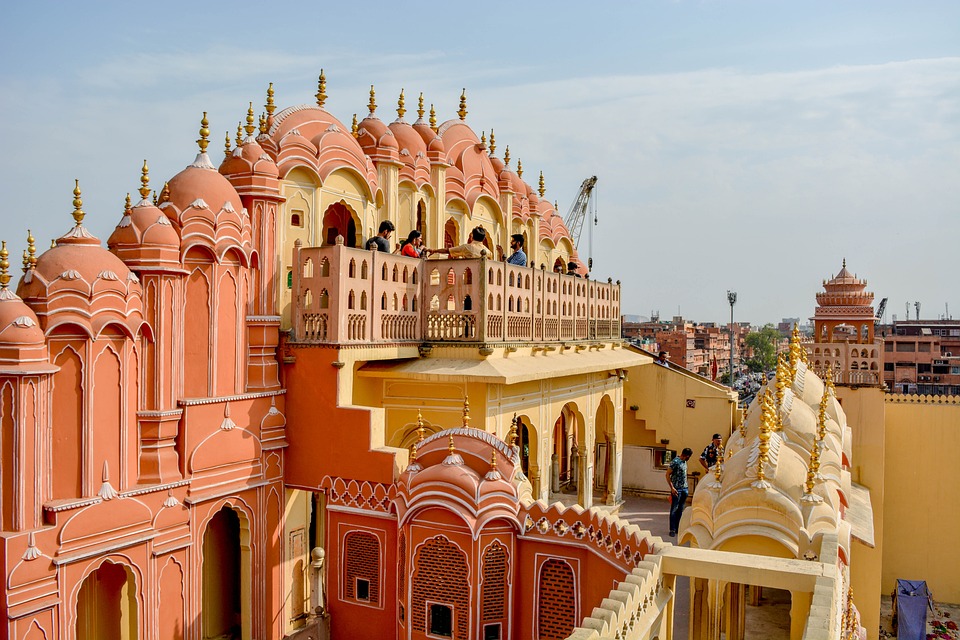 After breakfast leave by surface for Agra, the city of Seventh wonder of the world en-route visiting FathepurSikri. This magnificent fortified city was the Capital of the Mughal empire between 1517 and 1585, but had to leave because of Shortage of water. Later continue your drive for Agra. Agra which is known for its world famous buildings constructed by the Great Mughal, situated on the bank of the river. On arrival in Agra, check into hotel. After a short trest proceed for the half day city tour of Agra including Agra Fort Tomb of Itimad-ud-Daulah.
Overnight at the hotel. 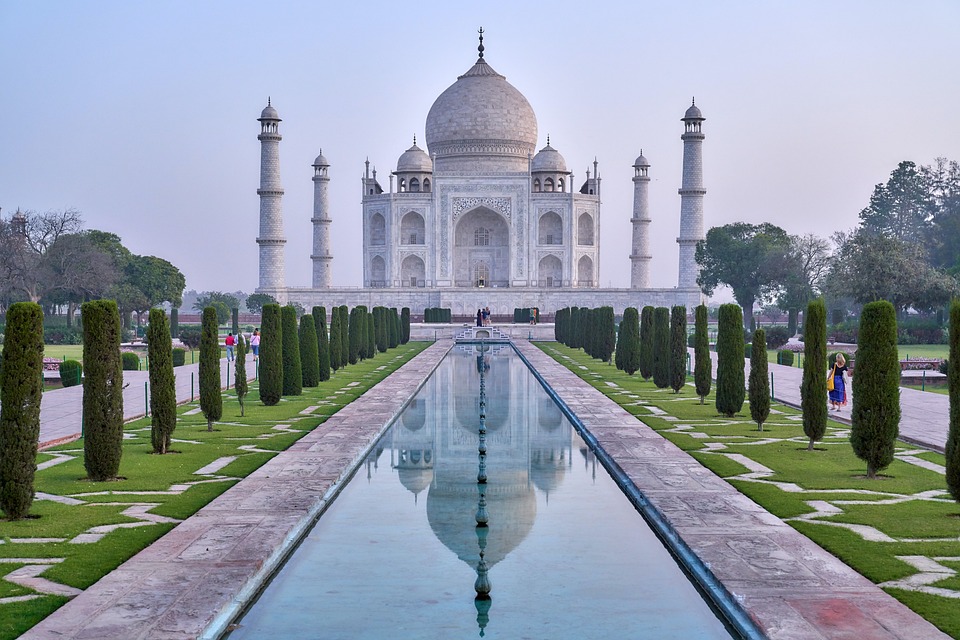 Early morning sunrise visit of Famous TajMahal.This is a breathtaking view-the mausoleum built by a sorrowing Shah Jahan in memory of his young wife, Mumtazmahal. The building’s stupendous scale, flawless symmetry translucent white marble and shimmering reflection in the water channel are truly breathtaking. After viewing the TajMahal you are transferred to the Railway Station to board train to Jhansi and later a short drive to the delightful village of Orchha on the banks of the River Betwa. On arrival in Orchha check into hotel. Orchha once the capital city of the Bundles, is a just a village, set among a wonderful complex of well preserved palace and temples situated near betwa river.
Overnight at the hotel. 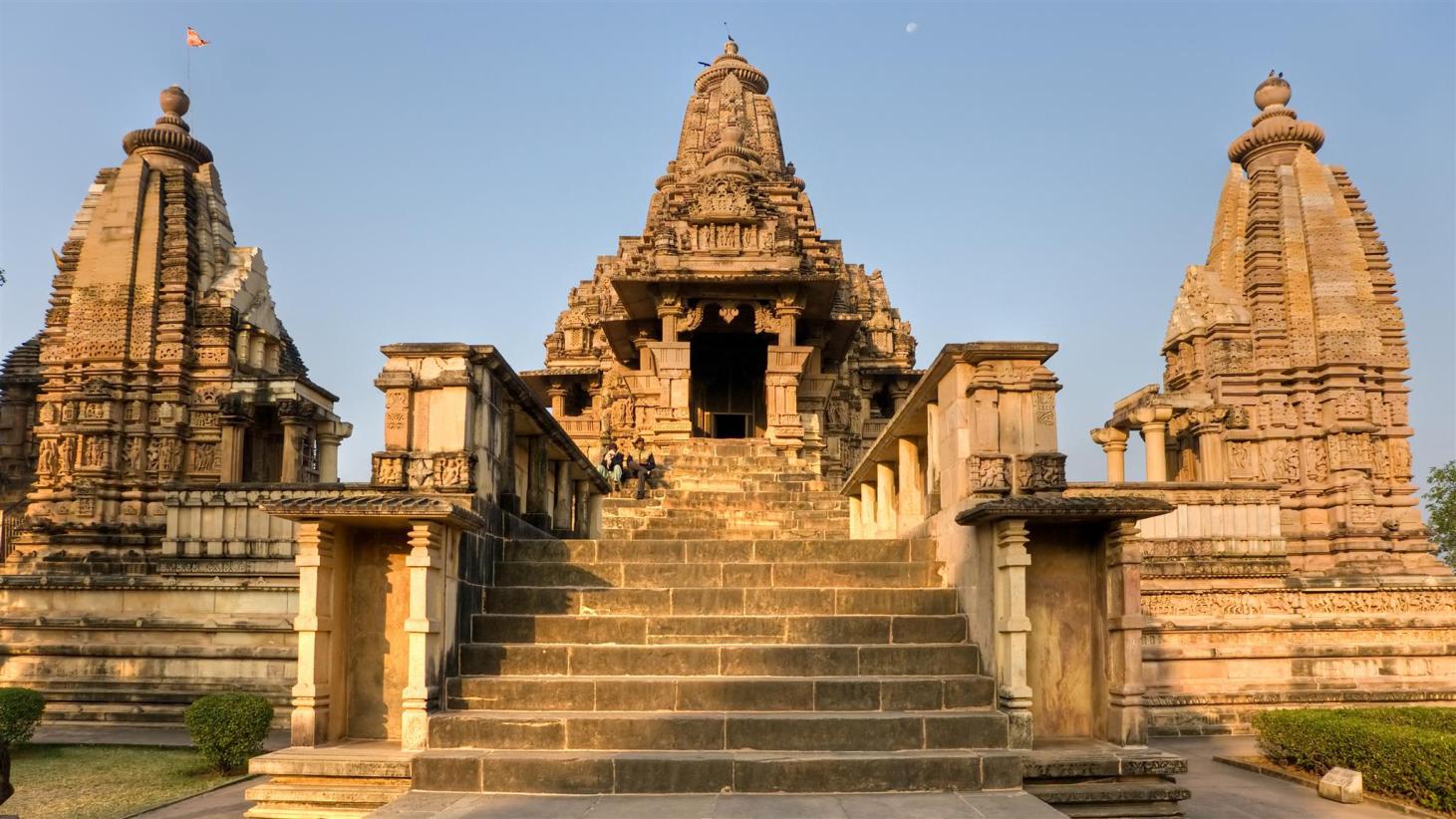 After breakfast drive to Bandhavgarh. Bandavgarh claims to have the highest density tiger population in India. Bandhavgarh National Park has variety of wildlife such as Samvar, wild boar, nilgai , gaur, porcupines jackals , tigers, leopards as well as many species of birds. The Park also has population of India’s rare and endangered animals such as Chital Cinkara, Chowsingha , Gaur and is rich in Bird. On arrival in Bandhavgarh, check into hotel.
Overnight at the hotel. 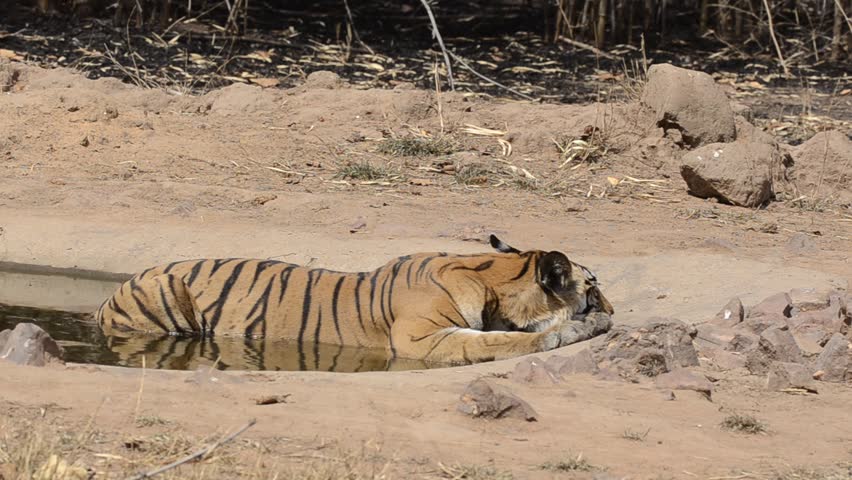 Morning and evening spent visiting the Bandhavgarh National Park.
Overnight at the hotel.

Morning half day city tour of Allahbad including the fort standing on the Northern bank of the Yamuna built by Akbar, Hanuman Temple, Anand Bhavan One of the best kept museum in the country. Later drive for Varanasi, the city of Lord SHIVA. On the bank of the sacred Ganges is one of the holiest places in India. On arrival in Varanasi, check into hotel.
Overnight at the hotel.

Very early morning take a dawn board ride along the bank of the Ganges where you will see the Hindu rituals of thread ceremony, removing of hairs, offering food to the departed souls, etc, also watch the bathing, laundry and the cremation of the dead. After the boat ride walk through the fascinating narrow twisting lanes of the city to watch the performance of various Hindu rituals by the pilgrims. Later after breakfast proceed for the City tour including Vishwanath Temple, dedicated to lord Shiva, Durga Temple and Benares Hindu University.
Rest of the day at leisure.
Overnight in the hotel. 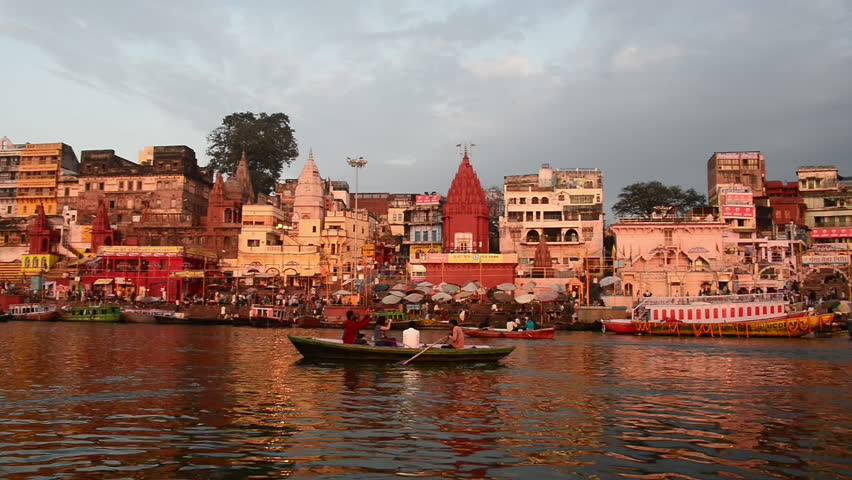 Morning excursion to the ancient Buddhist site of Sarnath, a centre of Buddhist worship built by the emperor Ashoka in the 3rd century BC and later in-time transfer to Varanasi airport to board flight for Delhi. Met on arrival in Delhi airport and transfer to hotel.
Overnight at the airport.

Our Temple and Tigers tour package is just a suggestion of itinerary and can be modified as per your preference and requirement. Therefore, do not hesitate to inform us and we will do the needful.