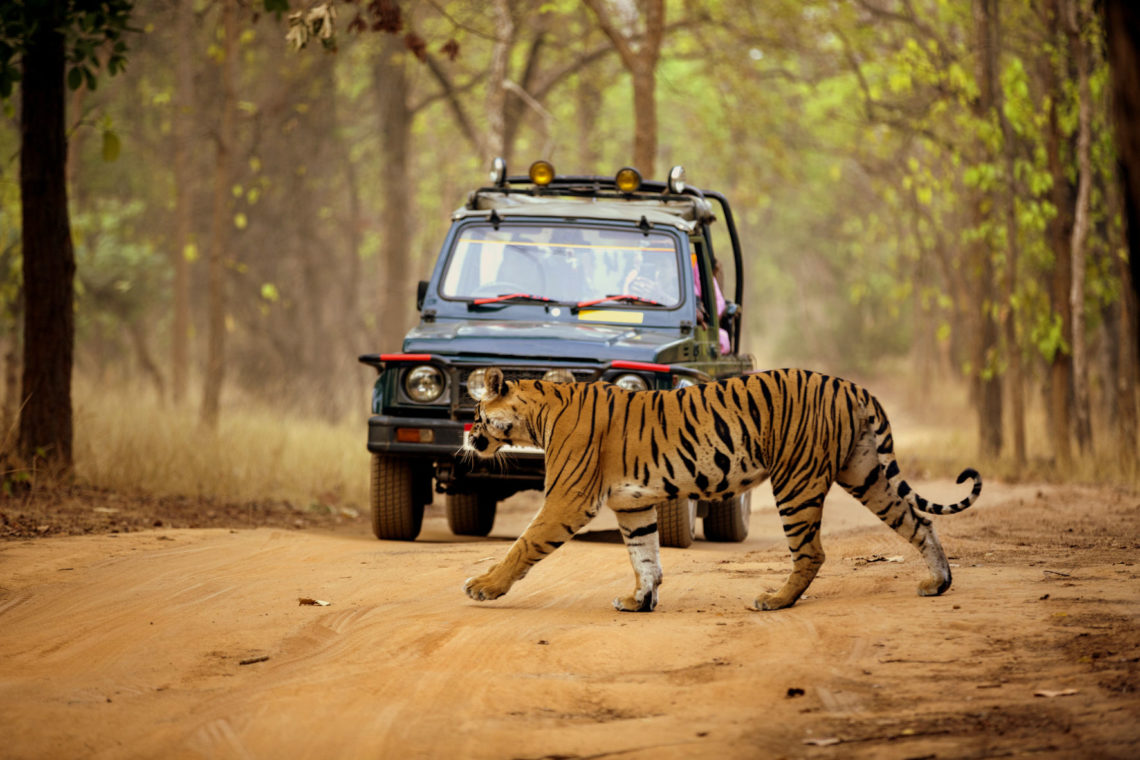 Planning a trip to visit Tadoba National Park ? In our blog we are sharing all the important information

Tadoba National Park, also known as Tadoba Andhari tiger reserve is situated in Maharashtra district and has an area of 1727 square kilometres. Among one of the fifty tiger reserves that are located in India, Tadoba National Park is the oldest and largest park in the state. It has an endless variety of a huge number of species of trees, plants and wildlife. It has a breathtaking landscape filled with lakes, marshlands and rugged cliffs. In addition, it is full of flora and fauna. The park is mainly popular for spotting tigers and birdwatching. Below you will find a complete travel guide to visit Tadoba National Park.

The name of the park has a great story behind it. Tadoba or Taru was a tribal god who was worshipped by the residents of the dense Tadoba region of the forest. Taru was a tribal chief who is believed to have been killed in an encounter with a tiger. Since then, Taru has been represented as a god and a shrine was even dedicated to him on the banks of the Tadoba lake. The park was named after the ‘Andhari’ river which wanders through the forest.

Different tourist areas in the park

The park is separated into three regions which are Tadoba north region, Morhurli region and the Kolsa south range. There are also three sources of water in the park namely Kolsa lake, Tadoba river and the Tadoba lake. Safari is permitted in all three regions.

You can enter this zone from four areas. It is known for its picturesque scenery and animal spotting.

This is a popular location in the safari and is the best at spotting animals. It is also the central area of the park and it can be accessed through two other zones.

This zone mostly consists of forest region so it is quite hard to spot wild animals here. Safari is centred on the flora of the park.

The park is covered in dry forests and dense woodlands. The main species of trees found commonly in the forest are bamboo and teak. Other wild trees in the park are semal, hirda, crocodile bark, wodier tree and crepe myrtle among others. Arjun trees and black plum trees are commonly found near the lake. Velvet bean creepersis, a plant with medicinal properties that help in the treatment of Parkinson’s disease, is also found abundantly in the forest along with axle wood. Other medicinal plants that grow here are bheria and bija.

Tadoba National Park is a famous tiger reserve that is also known as the Land of Tigers because a large number of tigers, approximately 88, can be found here. Apart from the species of the Bengal Tiger, many other common mammals can be found here such as the sloth bear, leopard, jungle cats, antelope, chital, striped hyena, wild pig, spotted deer, flying squirrel and the Indian bison.

In addition, the park is home to almost 195 different species of birds including the shy jungle fowl, serpent eagle and paradise flycatcher among others. Multiple species of reptiles are also discovered near the lake. These include the marsh crocodile, Indian star tortoise, Russel’s viper, cobra and terrapins. Several endangered insect species can be spotted as well like the great eggfly. Other common insects found in abundance are praying mantis, dragonflies and stick insects. Apart from these, hunting spiders like lynx spiders, wolf spiders and crab spiders are common.

This park offers a large visual treat of wildlife and specifically gives you the opportunity to spot tigers. In order to view the real wildlife, the best time to visit the Tadoba National Park is during the summer season, from February to May. During the summer, the skies will be clear so it will be very easy to spot animals in large numbers near the lake. You will be able to spot tigers, gaurs and other wildlife. The summer is also a good time for spotting birds. However, you should be equipped with a water bottle since dehydration chances are very high.

In contrast, the winter season from October to February will be a great time to spot migration birds. It is also easy to spot both small and large mammals during this season. In addition, the winter usually has a nice climate and rich flora.

The main attraction in the park is the Safari. The park offers open Gypsy safari and bus safari which are accompanied by bus guides. At open gypsy safari, you can spot wild dogs, sloth and others. You have to book the gypsy or jeep safari in advance from the DFO office near the park. Private jeeps are also available near taxi stands. The safari vehicles are allowed to pass through the park from six gates. 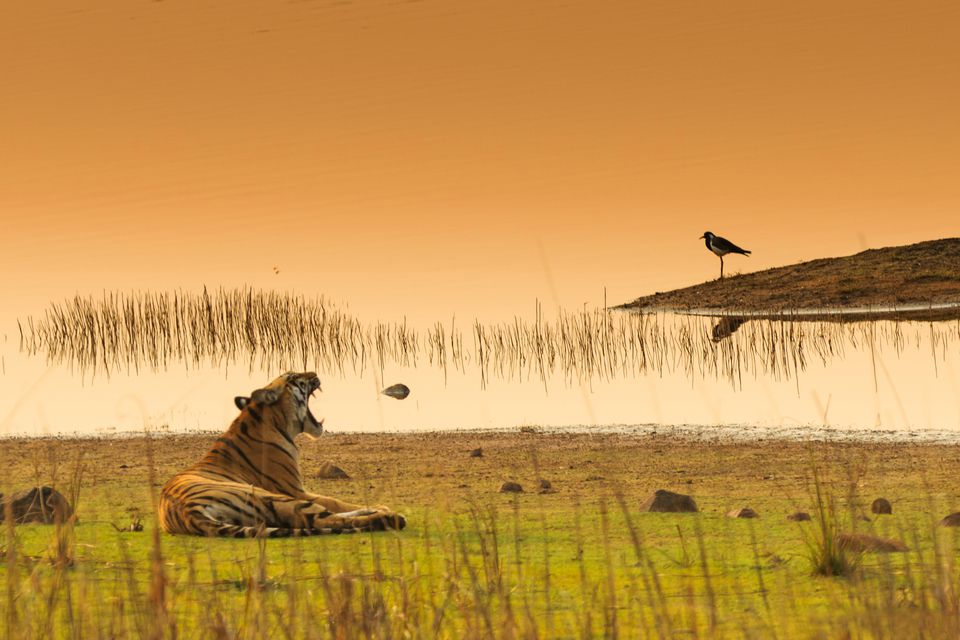 Tadoba National Park travel information can be used if you want to visit. The park is closed on Tuesdays and also from June to October, which is the rainy season. During summer, the safari begins at 5:30 am and ends at 7:30 am. In the evening, the timings are from 3 pm to 4:30 pm. After 6:30 pm, no safari vehicles are allowed inside the park. During winter, the trip is from 6 to 8 am. The evening trip is from 2:30 to 4 pm.

You can stay at the following comfortable hotels at Tadoba whenever you visit:

Now, you can use our travel guide to visit Tadoba National Park and see all the diverse wildlife for yourself.