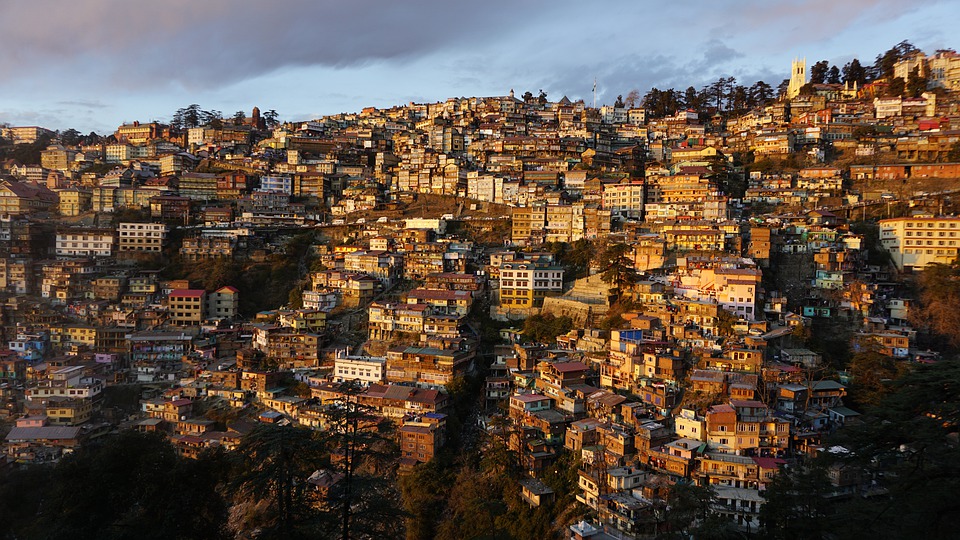 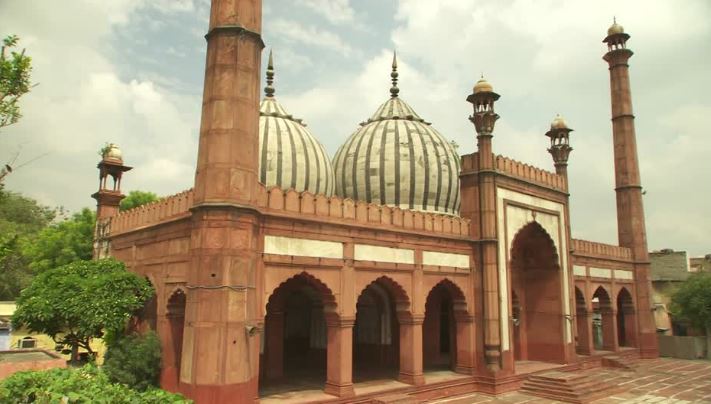 After breakfast drive by surface for Agra, the city of Seventh wonder of the world. Agra which is known for its world famous buildings constructed by the Great Mughals, situated on the bank of the river. On arrival in Agra, check into hotel. After a short rest proceed for the visit of Agra Fort – the construction of the massive fort was began by Emperor Akbar following with the additions by the different Mughal emperors.
Overnight in Agra. 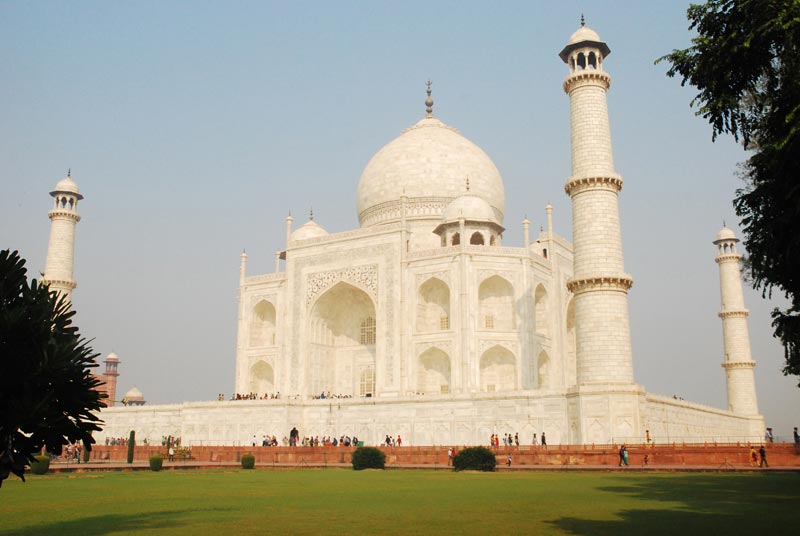 Early morning the sunrise visit of the famous TAJ MAHAL This spectacular white marble mausoleum was built by Emperor Shah Jehan for his beloved wife, MumtazMahal. It is a most extravagant monument ever built for love. The shimmering reflection in the water channels is truly breathtaking. After viewing TajMahal, return back to the hotel.
After breakfast drive to Jaipur. Popularly known as the Pink City, was built in 1727 AD by Maharaja Sawai Jai Singh II, designed in accordance with ShilpaShastra, an ancient Hindu treatise on architecture. En-route visit FathepurSikri, this magnificent fortified city was the Capital of the Mughal Empire between 1517 and 1585, but had to leave because of shortage of water. After the visit, continue your drive for Jaipur.On arrival in Jaipur, check into hotel.
Overnight in Jaipur 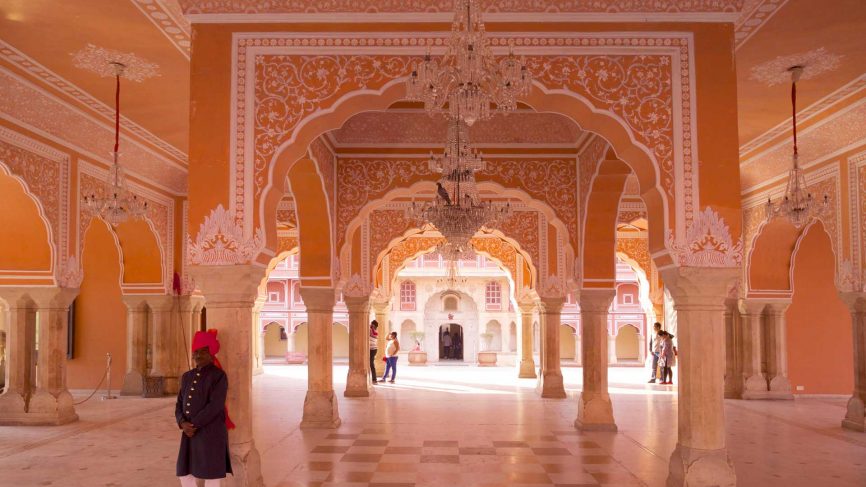 Morning after breakfast drive to Delhi. On arrival in Delhi, check into hotel. Spend rest of the day at leisure or visiting the surroundings on your own.
Overnight in Delhi

Morning after breakfast drive to Delhi railway station to board train for Kalka – situated at the foothills of the Himalayas. On arrival in Kalka railway station connect further toy train to Shimla. The train will be taking you up to the height of around 7000 ft and takes around 5 hours passes through the lush green valleys and beautiful hill station, the train gives such a joyride that would be unforgettable lifetime experience. Meet on arrival at Shimla railway station and transfer to the hotel. Shimla – “Queen of Hill Stations,” surrounded by forests of pine, oak, and rhododendron. Despite its modernity, Shimla still retains its colonial air, and is one of the most popular hill stationin India. The next couple of days will two be spent at leisure walking around the Valley and visiting the Mall Road. Shimla is a complete relaxing and enjoyable place.
Overnight in Shimla. 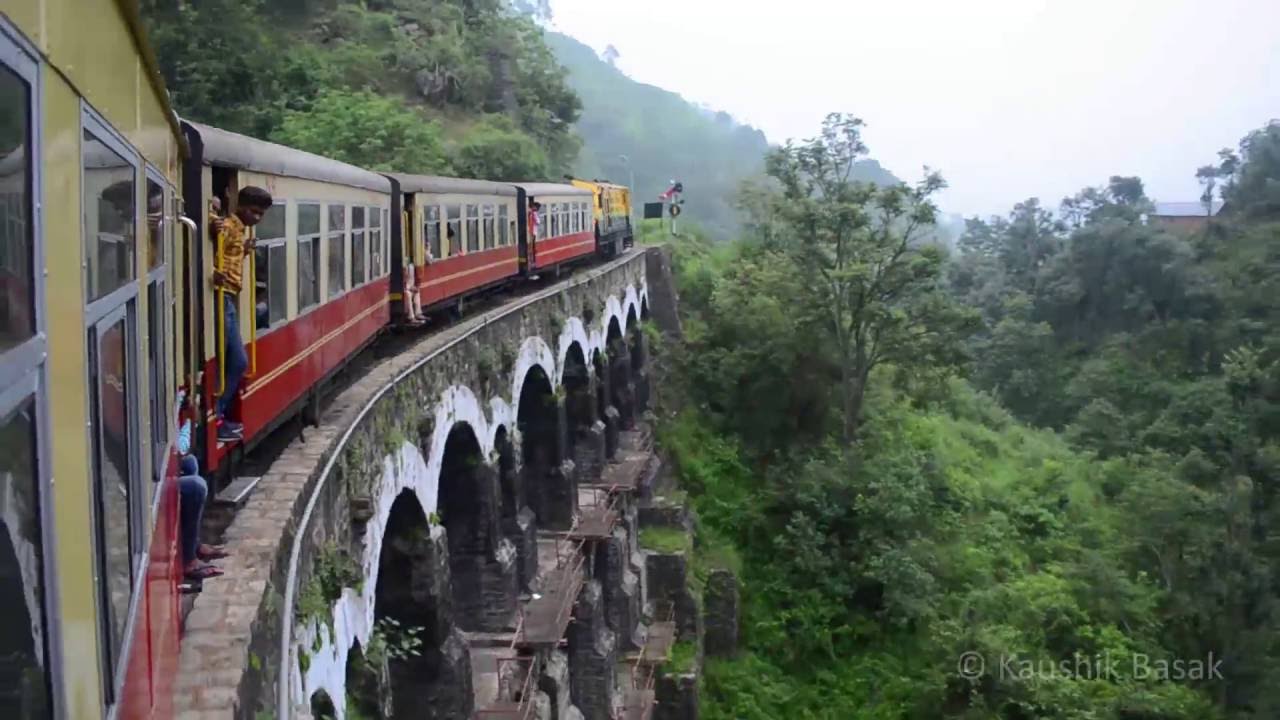 After breakfast sightseeing tour of Shimla visiting Jakhoo temple- The temple being situated at the highest peak of Shimla gives a stunning view of the Shimla town. The temple is dedicated to Lord Hanuman, Viceregal Lodge, State museum etc. Spend rest of the day at leisure walking around the mall raod.
Overnight in Shimla.

Full day at leisure to explore the surroundings on your own.
Overnight in Shimla 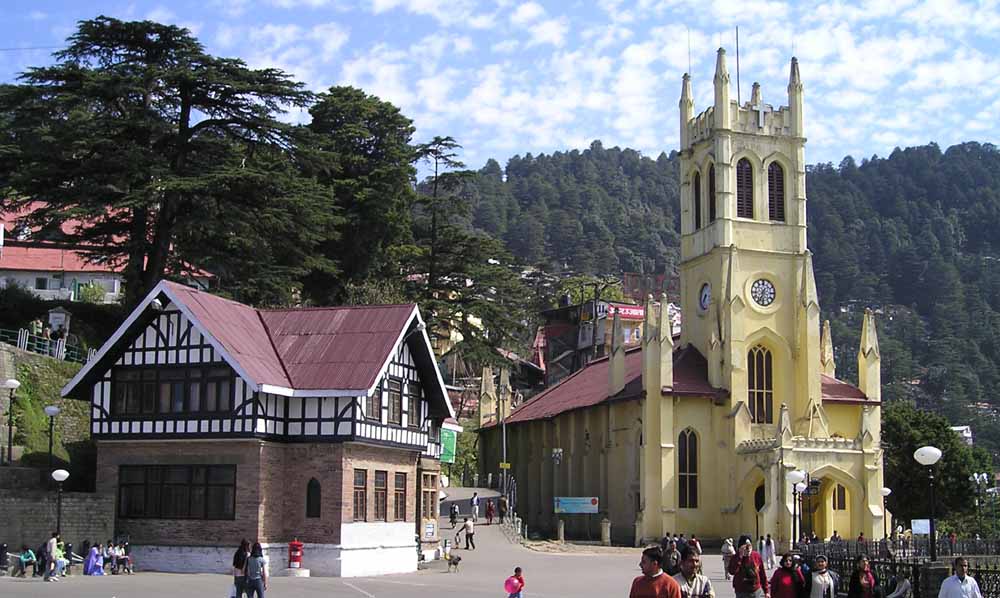 Transfer to Delhi International airport in time to board flight for back home.

Our Golden Triangle with Shimla tour package is just a suggestion of itinerary and can be modified as per your preference and requirement. Therefore, do not hesitate to inform us and we will do the needful.